Let’s build a better city, together. Click a topic to learn more.

• Enhanced bike patrol of neighbourhoods, to create a presence and deterrent.
• Make a comprehensive plan to deal with alley safety
• Manicure Bush at Optimist Park in between trees to prevent encampment, drugs and fires (addressed as a major Safety Concern for neighbours)
• Safety lighting and emergency blue lights in parks

• Crosswalks with Zebra patterns in front of all schools and parks
• Traffic calming measures, and speed bumps where there is no enforcement
• Removing Semi Trucks off of Wyandotte in Walkerville area

Create a holistic approach to homeless people in our core. Help give dignity to our fellow Windsorites, treating them with love. This should include a facility that  provides:
- Housing
- Mental health
- Addiction rehabilitation
- Counseling
- Social activities
- Job training

• Increased support for more cultural events, and arts support programs, throughout the ward.

Ask administration to create a study of a what a future amalgamated area would like, including:
Costs Saving
Benefits
Regional Transit
Police/ Fire/Amb
Administration/ Council Etc. (use Walkerville model)

• Connect Lincoln Road to the trails at the riverfront, including  development and beautification of the Ward 4 portion of the riverfront
• Create and inner city Mixed used trail on Tecumseh Road and Connect to Ganatchio trail creating a Windsor Loop
• Proper East – West, and North South routes on WTS; make Windsor Transit a faster way to travel than car and implement a world class Regional Transit system
• Turn where it permits, existing light poles and parking meters into Electric Car Charging stations

• Updates to Optimist Park, including a new playground and water feature
• Create better funding streams for Parks and Rec to help maintain and beautify parks
• More benches and accessible rest areas (including shading)
• Update to Willistead Park – Include more manicured Gardens throughout like Jackson Park
• Open the Paul Martin Garden to the public during the day
• Year-round lighting of the Manor (flood lights) 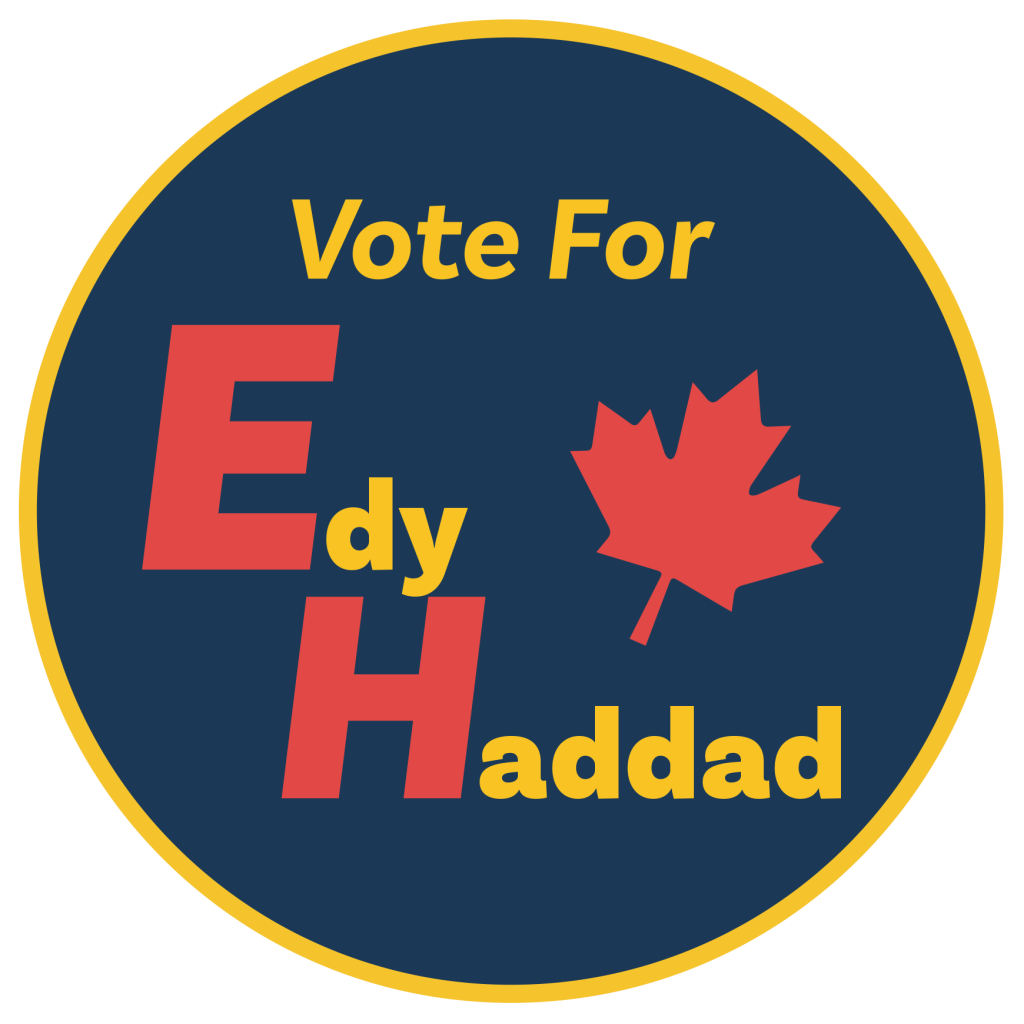 Edy is a Community Organizer who has focused on volunteering and giving back to the community for the past 22 years. He grew up in Via Italia, went to St. Anne’s French Immersion School, graduated from the University of Windsor, and resides in South Walkerville.

Edy is Founder of Shinebrite YQG, a philanthropic initiative committed to acts of kindness and goodwill in t he community, and a Business Development Manager assisting businesses across the country to help them grow and thrive in these challenging times.

Edy is a hard worker, who has shown that he is committed to the service of others, and who has consistently demonstrated his commitment and love for our region. Edy will deliver results, work to build consensus, and ensure your voice is heard. He looks forward to using his experience and vision to work towards our community reaching its fullest potential.

Want to know more? Get In Touch 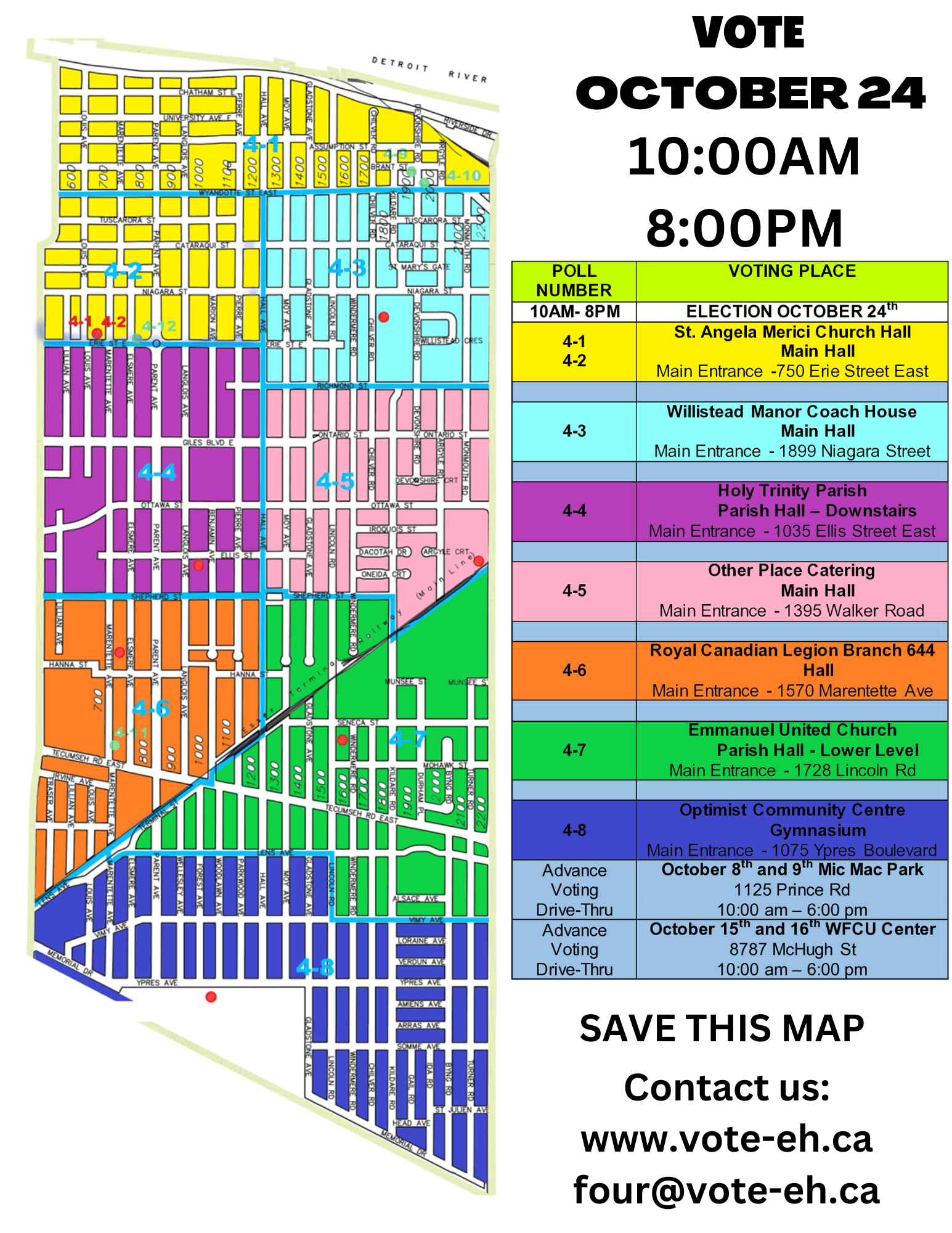